For those of you who know me personally, you know that I  loved sugar. Yup that’s right, about two months ago, I quit the white stuff. I am still eating fruits from time to time but no refined sugar whatsoever. Two days ago at an event, I had 2 mini cupcakes because well it was a major event and afterwards I felt like I was drunk. In short, it was awful.
I am really proud to say that now I don’t even crave sugary treats and would rather opt for vegetables or water.

How did this come to be you ask? Well my friends you are in luck because I am about to share some helpful tips to quit sugar for good (I hope). These tips will not be things like, “oh consume f***ing stevia” because YUCKS! 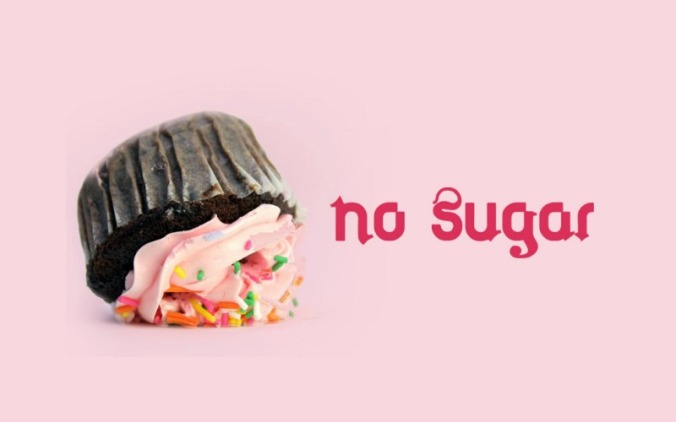 I hope this helps you in quitting whatever you are trying to quit. I would love to hear your tips and tricks on how you have quit something. Let me know!

Image from Fit Girl Secrets (It has some tips on quitting sugar too!)