So the title is a tad long but this has to be said!

I get it… heartbreaks SUCK! You want to cry, you want to throw a tantrum or in extreme cases, ruin his life but HEY! heartbreaks are a part of life and SHIT JUST HAPPENS!

I remember my first major heartbreak…couldn’t eat for days, was distraught, blamed myself for everything and just freaking WANTED him! In short, I was going nuts!

And I know that I am not alone, a lot of us go through this but it’s time we stopped behaving stupidly due to heartbreaks! Below is a list of 5 things that girls do post break up that we shouldn’t be doing or at least be doing them in moderation! 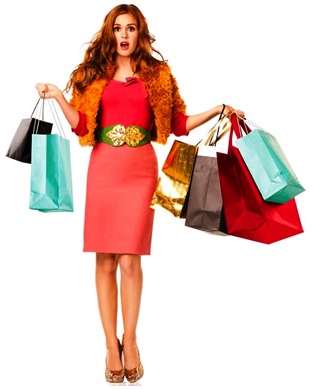 Hollywood has really glamorized this but just think about it for a second, so he broke your heart and the only way you think you can get over a heartbreak is by breaking your bank? Real smooth move!

Also, this is bad cause personally I have bought a lot of useless shit this way that I had no idea what to do with later!

I have not done this myself but just explain to me, why? Is he attached to your tresses? Your hair is awesome! Don’t cut it. Period.

Also, change is good but this could happen! 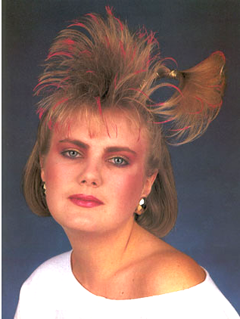 Ice cream is great but HEY GIRL! He is not worth those extra calories!

Tweeting or blogging pictures like this. Need I say more?

It’s as if, ‘A heartbreak is like gaining a direct PhD in philosophy! I ain’t going to school for that sh*t!’

5) Behaving as if he is the only guy in the world!

He isn’t! Someone else is going to come along and chances are that he may be a douche as well!

This is how I look at it, being in a positive, good relationship is like achieving Nirvana and most of us are going to be stuck in this cycle for quite some time, so might as well BE AWESOME and logical!

37 thoughts on “5 Things That Girls Do Post Break Up That We Shouldn’t Be Doing!”